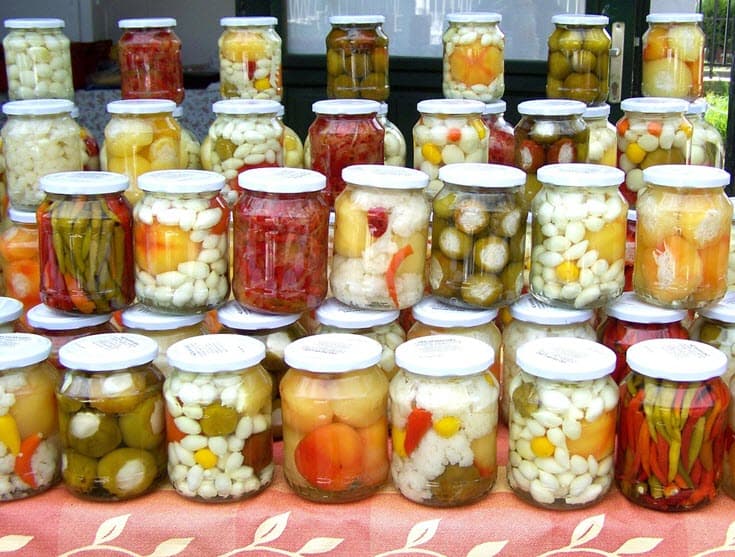 I’m nearly 44, but pickles are a relatively new like for me.   When I was but a wee one, I had a bad pickle experience.  I HAD to have a pickle. But, my mom said, you’re not going to like it…it’s sour.

Nope, I was going to eat a pickle.  One big bite…followed by an overly dramatic display of dislike and a mess for my mom to clean up. Followed by a four-decade pickle phobia.  Even now, I only like traditional pickles (the cucumber kind), only the dill ones, and only in moderation.

Many normal people, however, recognize that pickled vegetables are (allegedly) delicious.  I asked some members of our Vegetarian Zen community to share their favorite pickling recipes, and they did not disappoint! 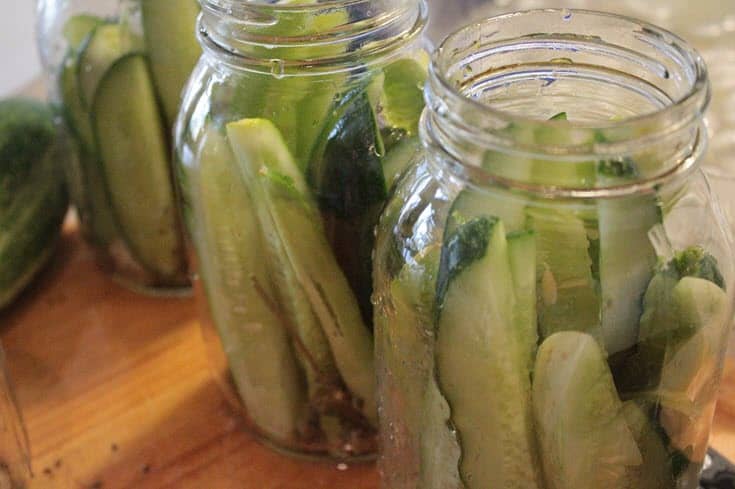 This is my old standby recipe-but last year I tweaked it with jalapeno peppers and banana peppers! Then I did up some carrots to go in with the peppers to take a bit of the bite out for those folks that can’t handle the heat.  I also bought a jar of pickling spice and added it to the brine. Very good! When I did the peppers I just used garlic and pepper corns without the dill.

Place peeled garlic cloves, quartered onion, and dill on the bottom of a 1-gallon jar.  Pack cucumbers in a jar and put another sprig of dill on top.  To make the brine, heat water, vinegar, and salt until the salt dissolves.  Pour brine over cucumbers, cover and set out at room temperature for 2 days then refrigerate.  Pickles will keep 9 months to 1 year. 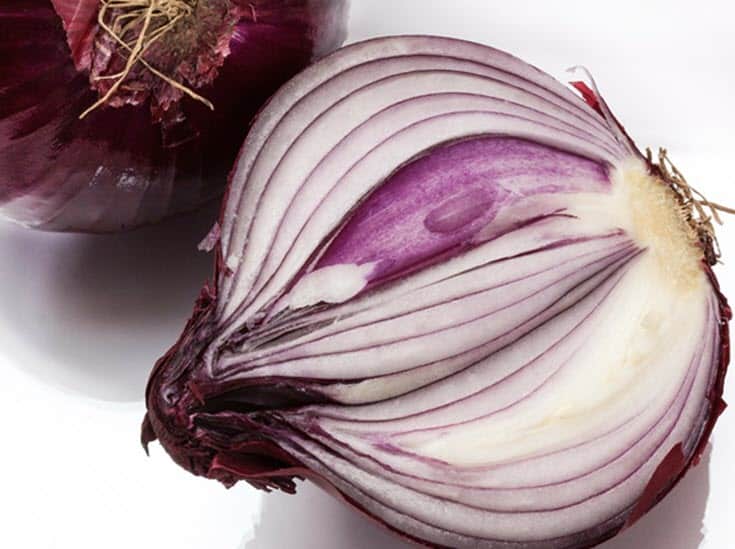 When she lived in Peru, Veg Zenner Julie Rogers picked up a great pickled onion recipe.  She says:

My husband is Peruvian and I lived in Peru for about four years. While there I discovered my favorite meal add on. Some call it “Salsa Criolla”. My husband’s family is from the Peruvian jungle and they eat it with a lot of their foods. Now I eat it with nearly everything! the only downside is that there is a special pepper there that can’t be found here, that really ups the flavor.

I could literally eat this with everything. In our first years of marriage, when we didn’t exactly have the money to enjoy culinary splurges, we ate a lot of salsa criolla with avocado, rice, plantains, and eggs!

I don’t have a specific recipe since it was just passed to me from my in-laws’ kitchen routines.

Slice red onion very thinly, then soak it in saltwater to take the bite of the onion. I usually let mine soak for about 5-10 minutes while I am working on the rest of the dish.

Drain the onion then add about a 1/3 cup fresh lime juice (some people add in some vinegar but I haven’t tried it, I’m a lime lover) and 1/2 tsp salt.  The amount of lime and salt depends on the size of the onion: you want the onion to soak them up.

If you want a little kick you can thinly slice your pepper of choice and add it. Then let the mixture sit, stirring occasionally to make sure all of the onions are getting lime. We usually eat it after about 20-30 minutes or let it sit overnight in the fridge. 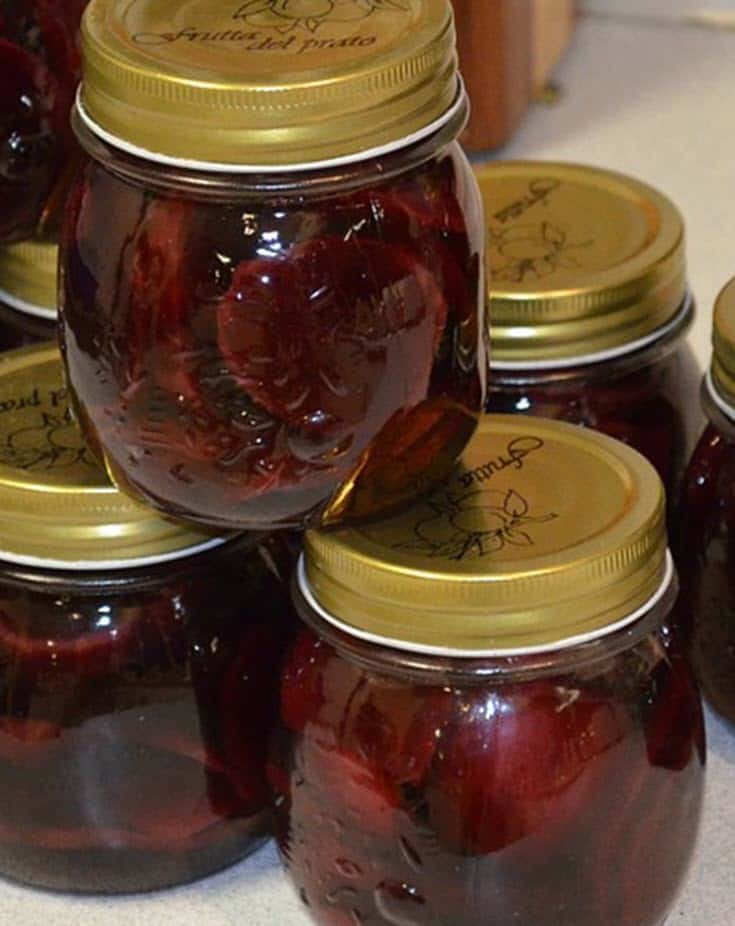 My mom, Betty Galenes,  has been making pickled beets for years.  The folks in her office love them.  While she got the original Pickled Beets recipe from an old Hints from Heloise column, she’s made some adaptations to make the recipe work better.

She discovered that putting the cooked (or canned) beets in with the liquid mixture from the beginning makes it difficult to whisk.  Instead, she whisks the sauce to the proper thickness and then adds the beets.  She also found that adding the optional vegetable oil caused a greasy film to form on the beets when stored in the refrigerator.  Finally, she uses pure Mexican vanilla for its stronger, distinctive flavor.

For resources about pickling and other preserving techniques such as canning and freezing, check out the links below: